Tanzania is a melting pot of culture, with over 120 unique tribes and languages. The national language is Kiswahili, and yet there are many who only speak their local or tribal language. You have probably heard of their most icon tribe – the Maasai, with their striking red clothes, fascinating traditions and dances. But there are so many more people to get to know in Tanzania, each with their own characteristics, stories, traditions, myths and magic. Spells and curses are all too common-place and magic is widely believed throughout Tanzanian society. In Arusha, you may find some witches sitting on the roof of your house in their alterative feline form. In Babati, a three hour drive south of Arusha, it is said that shape-shifters change from their human form into their animal form at night. Magic runs through the Pare Mountains also, in the north east, where talking coconuts are found to stop you in the street, harassing you with questions. 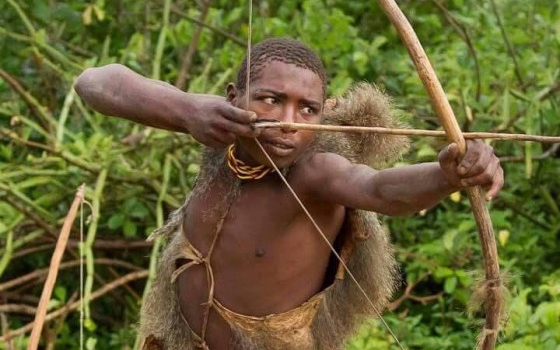 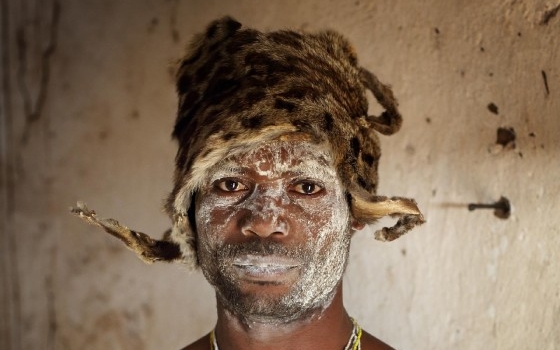 As a tourist you are unlikely to come across a shape-shifter or a talking coconut, but you are going to be astounded at the uniqueness of the people. The Hadzabe tribe, living on the edge of Lake Eyasi, are hunters and gatherers, living as their ancestors did thousands of years ago. There is only around nine hundred people in this group living in the traditional way and spending time with them is an experience that is not easily forgotten. Groups of men hunt most mornings, spearing birds, squirrels and if they are lucky - larger prey such as baboons, which also supply skins for their clothes. Women gather berries and other wild foods and look after children. You won’t find any houses or other structures as they sleep in shallow caves or under rocks. There is something undeniably appealing about their life and the simplicity, while at the same time being incredibly challenging.

All 120 tribes in Tanzania live peacefully alongside each other and are united as they are diverse.

10 REASONS TO GO ON AN AFRICAN SAFARI

Our top 10 reasons for going on an African Safari include the wildlife, the accommodation, the people, the sunsets and sunrises  and a few surprises...

Why Visit the Ngorongoro Crater on Safari

The UNESCO World Heritage Site, the Ngorongoro Crater, is one of Africa's safari highlights. The name Ngorongoro is from a Maasai word meaning 'Gift of LIfe.'

Cultural Tourism at the Maasai Lodge

After a long flight, or to unwind at the end of a safari, arriving to this seemingly secret spot is a delight for all your senses. As you drive into the entrance you are warmly welcomed by Maasai singing, wide smiles and a refreshing hibiscus flower juice.