The Zanzibar Archipelago is off the mainland of Tanzania and comprised of several small islands and two large ones; Pemba and Unguja (commonly referred to as Zanzibar). The islands are rich in history and the influences are diverse and distinct. There is an Arabian flavour to Zanzibar, not found on the mainland of Tanzania and you can certainly feel like you have been swept up into an exotic far-away land.

The islands were used a base for trading between the Middle East, India and Africa, with commodities such as spices as well as a dark slave trade. In the mid-19th Century as many as 50,000 slaves passed through Zanzibar annually in the height of the slave trade.

Stone Town is a World Heritage site, with narrow streets and striking architecture. In the old town you will visit the House of Wonders, the Palace Museum, Dr Livingstone’s House and the Arab Fort amongst others. Outside of the city there are many spice plantations growing cinnamon, cloves, vanilla, nutmeg and more. 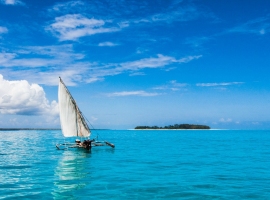 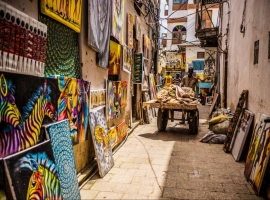 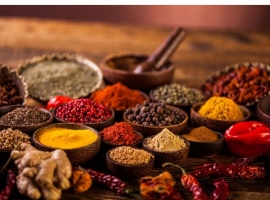 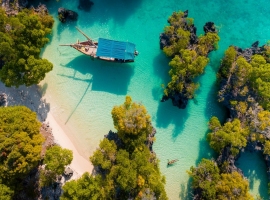 There are some beautiful places to stay while you are in Zanzibar to suit all budgets, including the unique and heritage Emerson Spice in Stone Town and our popular Warere Beach Hotel. 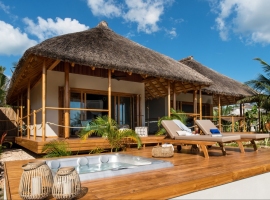 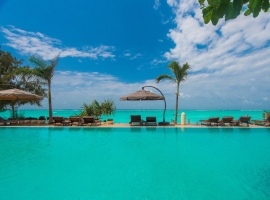 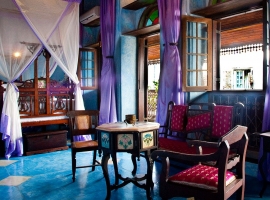 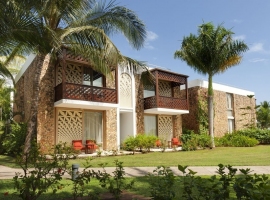