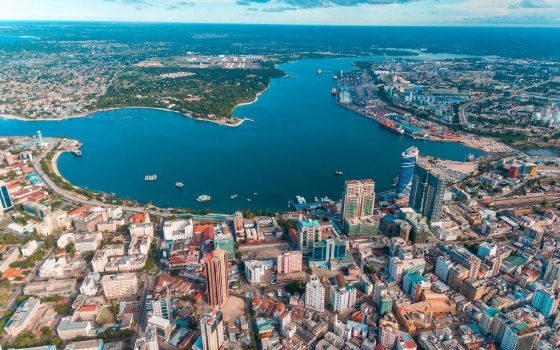 Your Taswira Africa guide will be waiting for you at Julius Nyrere International Airport. We will then drive to your accommodation in the cosmopolitan Peninsular area of Dar es Salaam (approximately a 45 minutes drive, depending on traffic and time of arrival.) We will leave you to relax in the hotel for remainder of the day. 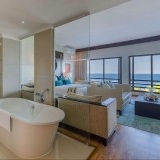 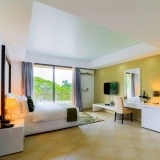 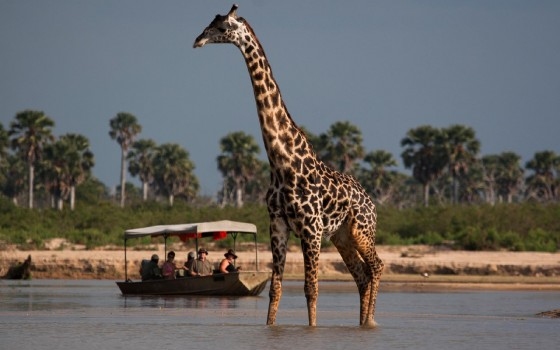 After breakfast in your hotel, we will set off with a picnic to Selous Game Reserve. After leaving the bustling city of Dar es Salaam we pass though villages and farming areas with rice and cassava plantations.

We will have lunch and a rest in your accommodation before setting off on an early evening boat safari along the Rufiji River.  This is a tranquil way to observe the wildlife including giraffes, hippos and elephants. 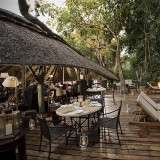 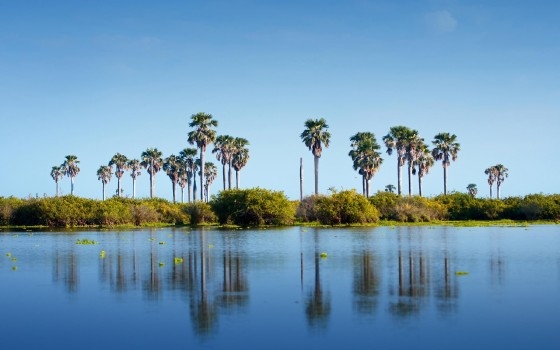 The Selous Game Reserve is one of the largest protected areas in the world, spanning some 54,600 km² and in 1982 was designated a UNESCO World Heritage Site due to its diversity in flora and fauna. Animal numbers are the highest in Africa; including elephants, lions, buffaloes, giraffes, hippos and crocodiles, although due to the vastness of Selous, animal densities are lower than parks in the north of Tanzania. The landscape is varied, with vast woodlands, wetlands and stretches of savannah.

Today will be spent exploring this great park, with a picnic lunch in the bush. 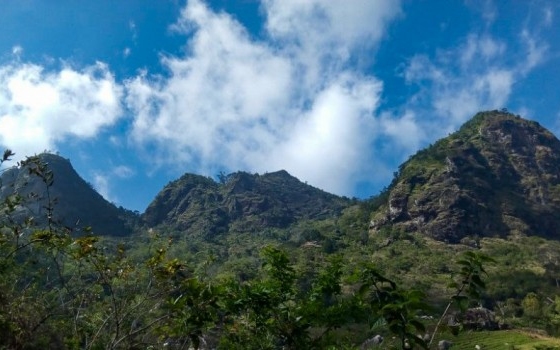 After a coffee and a snack early in the camp, we will head into the reserve for a dawn walking safari to learn more about the African bush, including animal tracking, natural medicines and notice the smaller side of safaris – the birdlife, the insects and the flora. Breakfast will be served for when you return. In the afternoon we will head back into the reserve for a game drive, with a picnic lunch. 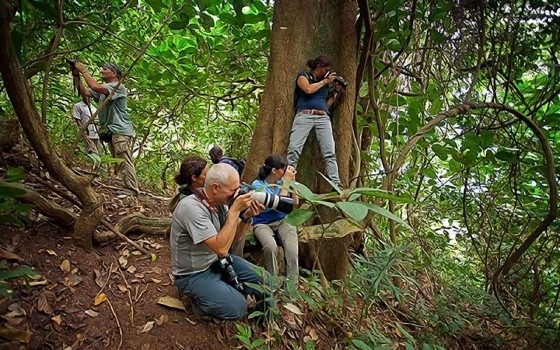 Today we will leave Selous and drive to the town of Morogoro, on the foothills of Uluguru Mountain Range. Be prepared for a bit of an African adventure today on a rough road! This is off the beaten back for most travellers, so sit back and enjoy the scenery of hills, plains and the Miombo Woodlands.

Morogoro is a bustling urban centre, and is the centre for agriculture for the region. 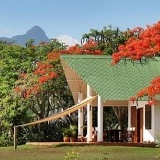 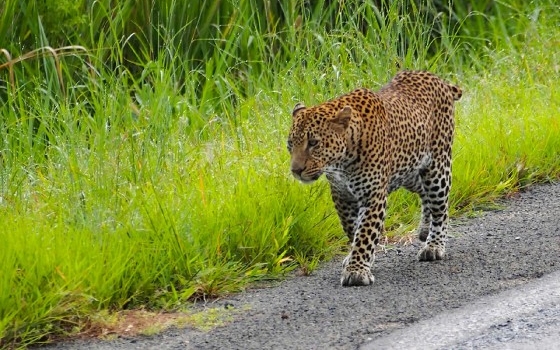 After breakfast in the morning proceed with half day game viewing of Mikumi Park, This park is situated in the Mkata Plains, dominated by hills, mountains and grasslands. A wide range of wildlife inhabits this National Park along with lion, packs of wild dog that are rare elsewhere in Africa. At the southern end of the flood plain is Kikoboga an area that is home to the Yellow Baboons along with Hippos, which wallow in the hippo pools normally, joined by flocks of open billed stocks. 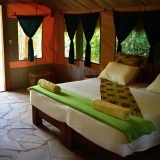 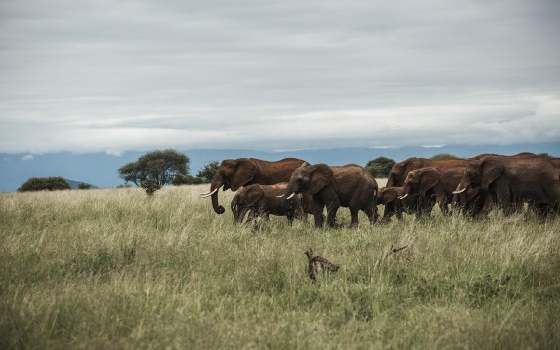 These forested mountains form part of the Eastern Arc Mountain Range which are known as the ‘Galapagos of Africa’ owing to their high degree of endemism – they cover less than 2% of the land area but include more than 50% of the country’s plant and animal species. Over 300 endemic animals and over 800 endemic plants have been found in the Eastern Arc. The Udzungwa Mountains form one of Africa’s most remarkable biodiversity hotspots and hiking through them is a memorable experience.

Today we will hike to Sanje Falls, where you have the option of swimming in the cool water hole at the base of the falls. 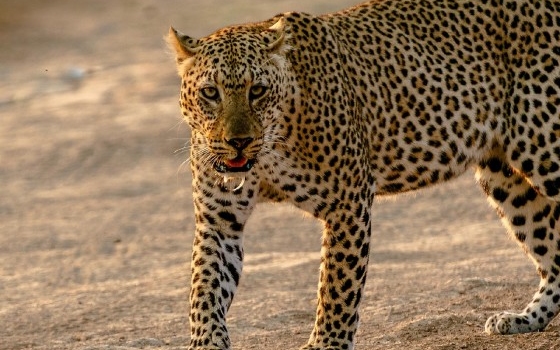 We will leave Hondo Hondo Forest Camp after breakfast and head to the vast Ruaha National Park. The journey passes through the Kitonga hills, villages and various farmlands. The road takes us along the Ruaha River and  then climbs the great Rift Escarpment. Enjoy a picnic lunch along the way.

After a long day’s drive we will arrive into your lodge in the early evening. 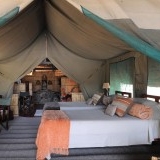 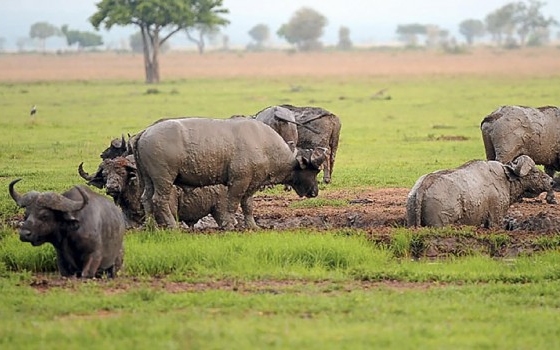 After enjoying breakfast overlooking the Great Ruaha River, we will set out on a full day game drive in this huge park. Ruaha National Park is the largest park in Tanzania, spanning some 20, 226 square kilometres. It is named after the Great Ruaha River that runs through it and is a focus point for game viewing.

Previously Ruaha National Park was a haven for elephants, however tragically numbers have plummeted in recent years due to illegal poaching, with some reports stating numbers have dropped from 20,000 to 8,200. However, you will still see these majestic creatures, along with cheetahs, leopards, lions, giraffes and more.

We will share a picnic lunch during the day before leaving the park in the late afternoon. 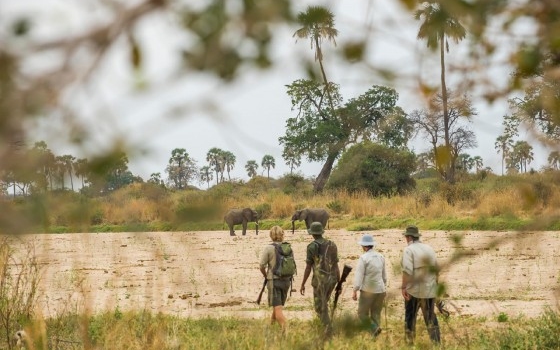 Early morning – Walking safari. After enjoying breakfast overlooking the Great Ruaha River, we will set out on a full day game drive in this huge park. We will share a picnic lunch during the day. In the late afternoon, we will return to the Ruaha River Lodge for sunset drinks.

The only man I envy is the man who has not yet been to Africa – for he has so much to look forward to.

Our experience with Taswira Africa was spectacular and unforgettable. For an affordable price within our budget we felt welcomed, comfortable, and full of joy as we saw the animals and scenes that made us fall in love with Tanzania.

There was 18 in our Group and we had so much fun. We were entertained wined and dined and learnt many african songs and so much about the animals and birdlife. Our guides were a wealth of knowledge. We watched extraordinary sunrises and sunsets in the Serengeti. Every day was a fabulous new experience. We didn't want it to end! Big THANK YOU to George, Alpha and Saidi for giving us a trip of a lifetime with many treasured memories.

Taswira uses the tagline 'Safari's With Vision' and this couldnt be more true. George has eagle eyes and has a knack for finding game where others dont. Dont underestimate this gift because otherewise you will just be following the crowds of other tourists. Thank you for a wonderful experience George and Caroline.

Africa changes you forever, like nowhere on earth. Once you have been there, you will never be the same. But how do you begin to describe its magic to someone who has never felt it? How can you explain the fascination of this vast, dusty continent, whose oldest roads are elephant paths? Could it be because Africa is the place of all our beginnings, the cradle of mankind, where our species first stood upright on the savannahs of long ago?

We thoroughly enjoyed our safari with Taswira Africa. The knowledge and expertise of our driver/guide was excellent as was the standard of the accommodation and vehicle. Our itinerary was tailored to ensure we got the most out of our safari and included visits to meet some local tribes.
I have no hesitation in recommending Taswira Africa.

If there were one more thing I could do, it would be to go on safari once again.

One of many highlights being a large pride of magnificent lionesses and gorgeous animated cubs who emerged at sunset to our absolute joy. We were mesmerised! What a sight! So regal and trusting, passing by so very close to us. Heartily recommend Taswira Safaris, we have such vivid and unforgettable memories.

Browse Our Other Safaries

Safaris for the more active traveller

Safaris appropriate for the whole family

Exquisite accommodation for the luxury traveller

Witness one of the natural wonders of the world

The best of Zanzibar and a safari for couples

For the classic safari experience you’ve always dreamed about

Travel in style and comfort to the best parts of Tanzania

A safari adventure into the Serengeti

Capture outstanding shots of the Big Five and more

If you have a particular interest or hobby, we can tailor your holiday itinerary to suit.

Start Your Adventure
Back To Top