Why Visit the Ngorongoro Crater on Safari

Your guide with Taswira Africa Safaris, will first take you to a lookout so that you can gaze at the magnificent views from the crater rim before descending into the crater itself. You will have the opportunity to see elephants, lions, buffalo, zebras, hippos and many other species of animals and birds. There are over 25,000 animals in the crater, including the black rhino.

The Ngorongoro Crater is beautiful at any time of year and teaming with wildlife. You may experience clear views of the crater bowl or mists rolling down into the base - either way a memorable experience.

One of Africa's most famous animals and one of the 'Big Five', the Rhino is on many travellers viewing wishlist, however numbers have been dramatically and tragically impacted by illegal poaching with only around 80 individuals remaining in Tanzania, who are now closely monitored and protected.

The Ngorongoro Crater is the best place to see the critically endangered Eastern Black Rhino, the most endangered of the three black rhino sub-species in Africa. Calves are born only once every three years, when conditions are right, meaning that each birth is celebrated! Rhino's are largely solitary animals, living in scrub and open woodland areas. They weigh 800 to 1,500 kilos and can live up to 50 years old.

By paying entrance fees, we are supporting the monitoring and protection of these ancient creatures, which is managed by the Ngorongoro Conservation Area. Rhinos boost biodiversity by selectively grazing and therefore protection is important for not only them, but also the wider ecosystem. 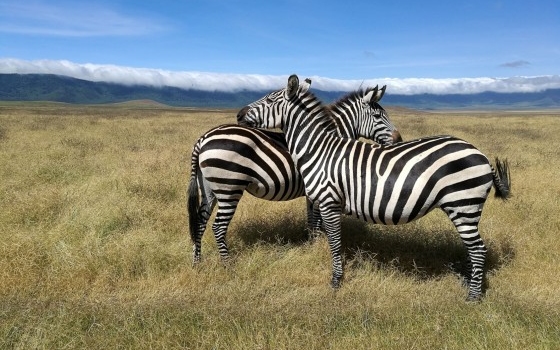 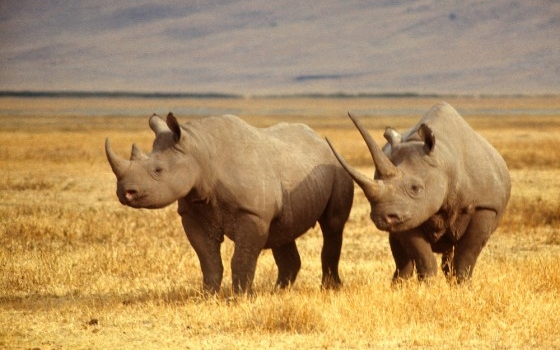 10 REASONS TO GO ON AN AFRICAN SAFARI

Our top 10 reasons for going on an African Safari include the wildlife, the accommodation, the people, the sunsets and sunrises  and a few surprises...

Cultural Tourism at the Maasai Lodge

After a long flight, or to unwind at the end of a safari, arriving to this seemingly secret spot is a delight for all your senses. As you drive into the entrance you are warmly welcomed by Maasai singing, wide smiles and a refreshing hibiscus flower juice.

Tanzanian safaris are back for UK travellers as the country is no longer on the red list. Read the best places to visit this time of the year.