Ruaha National Park is the largest park in Tanzania, spanning some 20,226 square kilometres. It is named after the Great Ruaha River that runs through it and is a focus point for game viewing. The park is visually stunning, with large baobab trees, rocky outcrops and mountain ranges.

Previously Ruaha National Park was a haven for elephants, however tragically numbers have plummeted in recent years due to illegal poaching, with some reports stating numbers have dropped from 20,000 to 8,200. However, you will still see these majestic creatures, along with cheetahs, leopards, lions, giraffes and more.

There are over 530 species of birds in Ruaha including the African Fish Eagle, Black Kite, Great White Egret, Hooded Vulture, Marabou Stork and the Green Sandpiper.

Ruaha is Tanzania’s best kept game viewing secret - a naturalist’s dream and one of the few places where you can embark on a tranquil river boat safari. The southern parks are generally much quieter than those in the northern circuit. 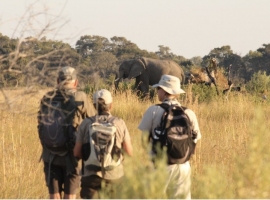 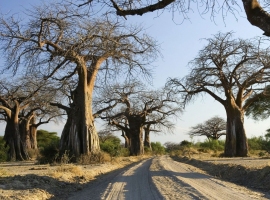 There are some excellent options available to access Ruaha National Park. Two of our favourites are Ruaha Hilltop, which is nestled on the slopes of the Ideremle Mountain and Ruaha River Lodge, inside the park, where you can sit on your verandah and watch wildlife wander near the river, including herds of elephants. 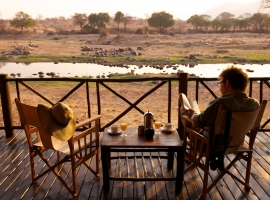 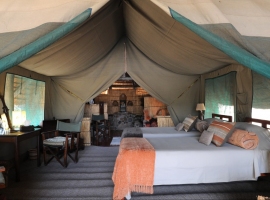 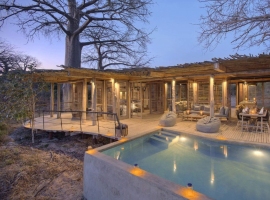 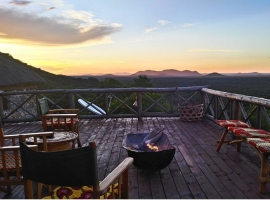