Arusha is a colourful city in the heart of safari country in Northern Tanzania. The majority of our safari’s start and end in Arusha, after arriving into Kilimanjaro International Airport. On the base of Mt. Meru, Arusha enjoys a temperate climate and is surrounded by rich fertile farming land, growing coffee, bananas, maize and beans.

The highlights of this bustling city include a visit to the colourful central market, Tanzanite museum and experiencing real Tanzanian cuisine in one of Arusha’s many eateries. If you are interested in shopping, then Arusha is the place to be! At the Maasai Market, you can pick up bright jewellery, wooden carvings, paintings and more. You can also buy some arabica coffee to take home which is grown locally, surrounding the city.

While in town, we also like to show you some of the great community initiatives going on, including a visit to Shanga and Umoja. Shanga, based in the green leafy grounds of the Arusha Coffee Lodge, is a fascinating recycled glass project employing people with disabilities. Taswira supports Umoja Tanzania, an exciting youth education project supporting vulnerable teens gain vital education and life skills.

Arusha’s Clock Tower is said to mark the halfway point between Cairo and Cape Town, the story probably starting with the colonialist Cecil Rhodes and his ambition for a Cairo to Cape Town railway. 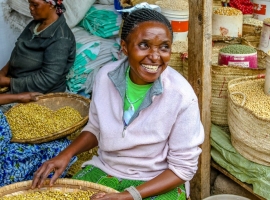 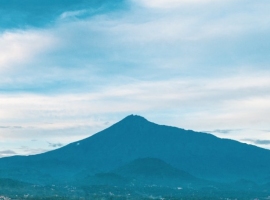 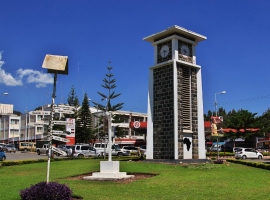 Arusha has so many great places to stay to suit all tastes and budgets. If you want to be in the city, we recommend the grand Gran Melia Hotel, African Tulip or the homely Baraka Bed & Breakfast. For those wanting a more rustic, rural feel, then Ngare Sero Mountain Lodge cannot be beaten. 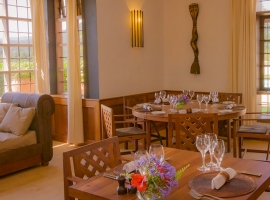 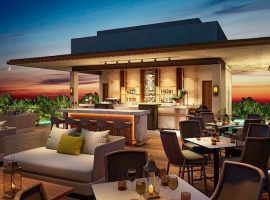 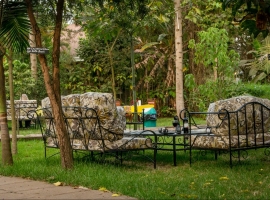 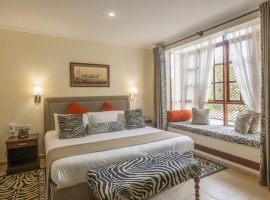